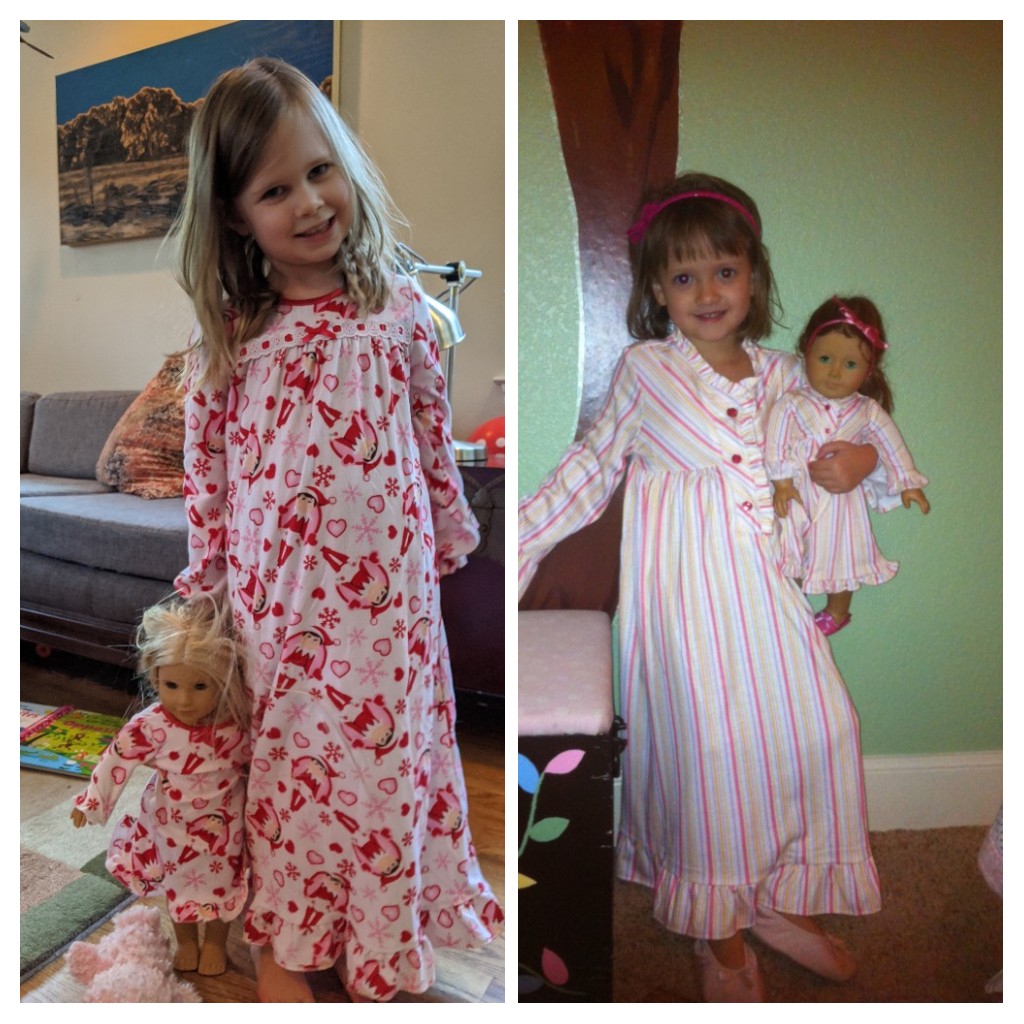 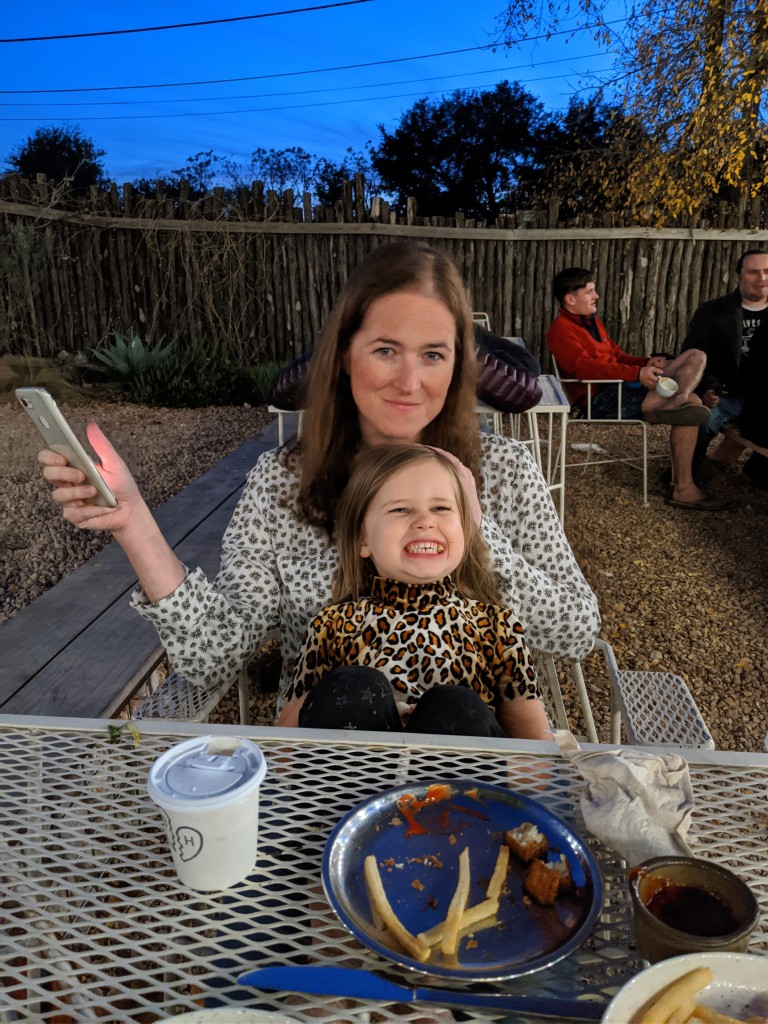 After they rejected everything else, we ordered them hamburger buns. 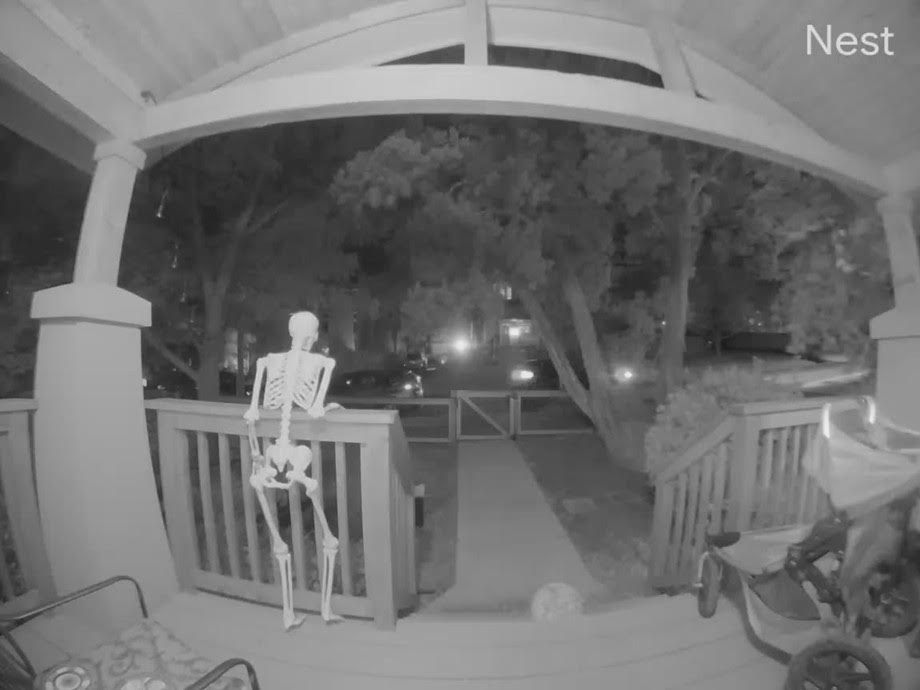 Our front porch. We’ve had some fun with this skeleton this year. 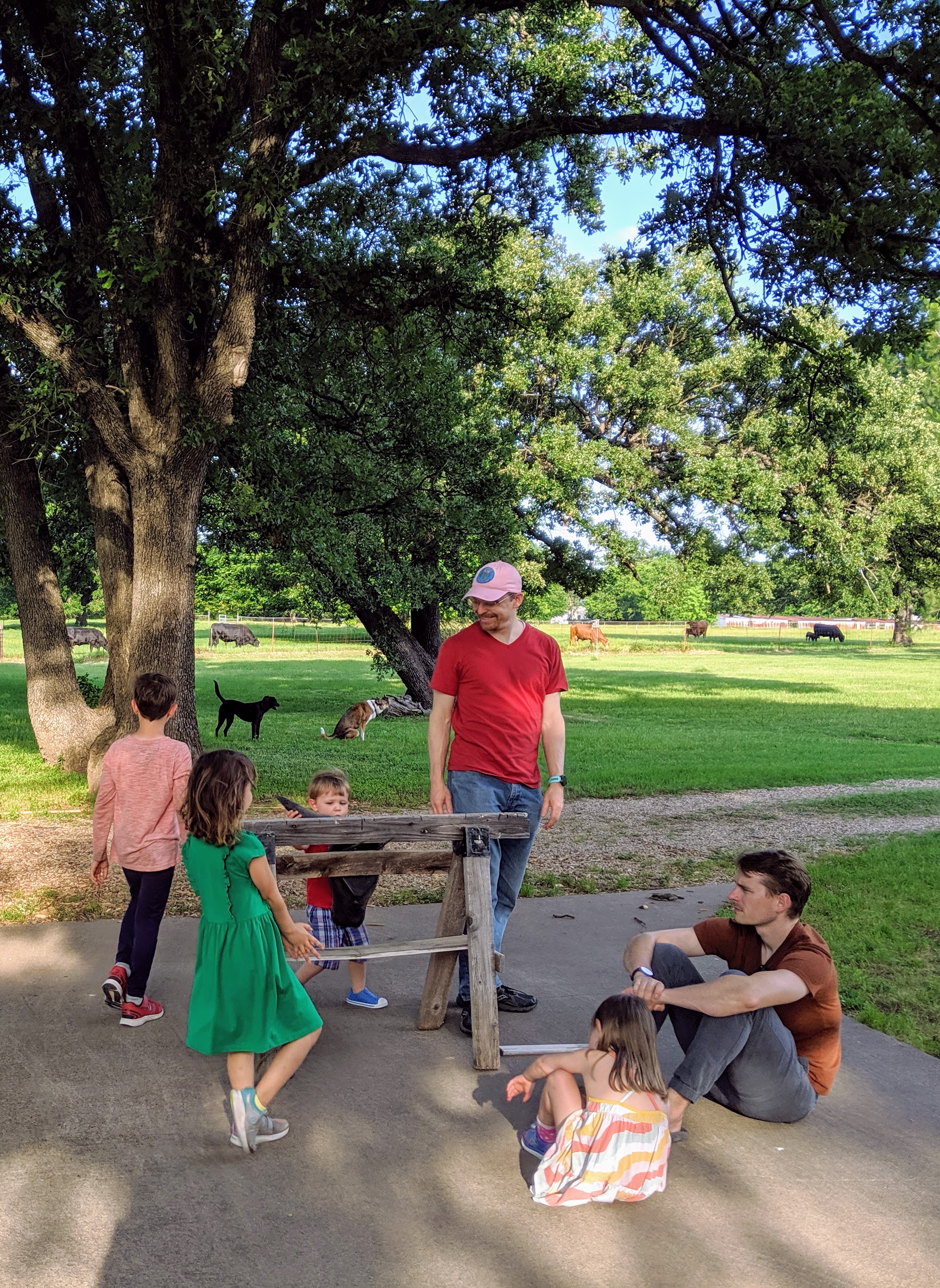 Paul has us battling the squirrels every morning for the loquats on our backyard neighbors’ tree. He calls them “ocots,” and it’s adorable. 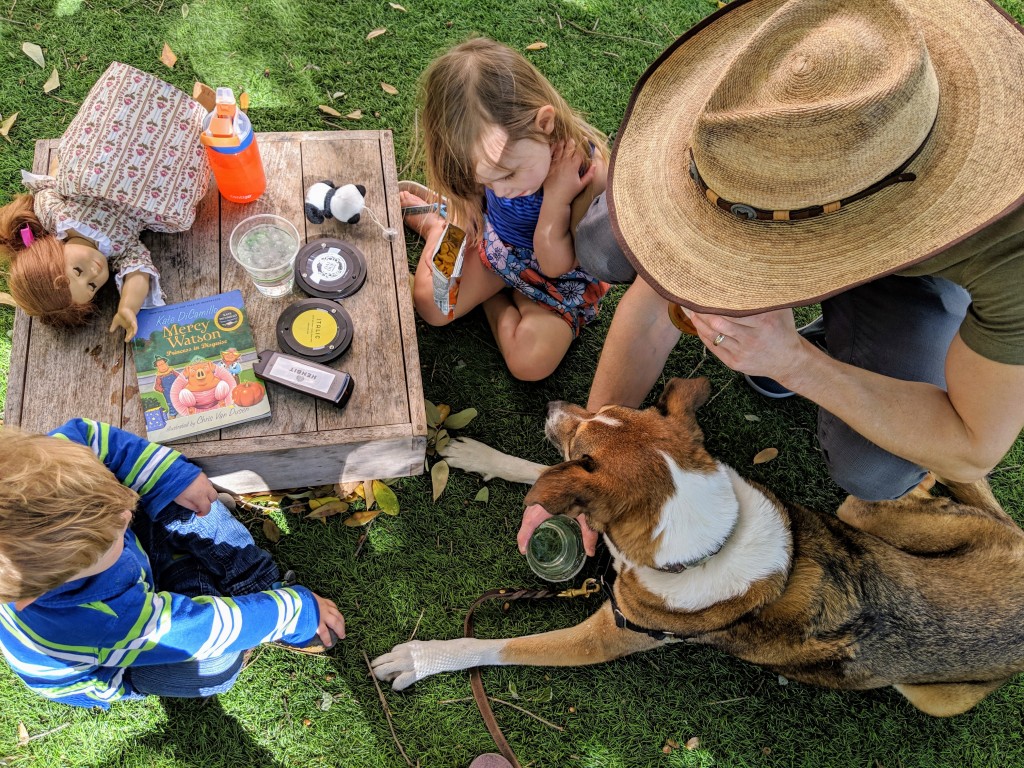 Will You?
by Carrie Fountain
by way of Julie Stewart, my best poetry source

When, at the end, the children wanted
to add glitter to their valentines, I said no.

I said nope, no, no glitter, and then,
when they started to fuss, I found myself

of his players showed signs of being
human: oh come on now, suck it up.

That’s what I said to my children.
Suck what up? my daughter asked,

and, because she is so young, I told her
I didn’t know and never mind, and she took

that for an answer. My children are so young
when I turn off the radio as the news turns

to counting the dead or naming the act,
they aren’t even suspicious. My children

are so young they cannot imagine a world
like the one they live in. Their God is still

a real God, a whole God, a God made wholly
of actions. And I think they think I work

for that God. And I know they will someday soon
see everything and they will know about

everything and they will no longer take
never mind for an answer. The valentines

would’ve been better with glitter, and my son
hurt himself on an envelope, and then, much

later, when we were eating dinner, my daughter
realized she’d forgotten one of the three

Henrys in her class. How can there be three Henrys
in one class? I said, and she said, Because there are.

And so, before bed we took everything out
again—paper and pens and stamps and scissors—

WILL YOU BE MINE, HENRY T.? and she did it
so carefully, I could hardly stand to watch. 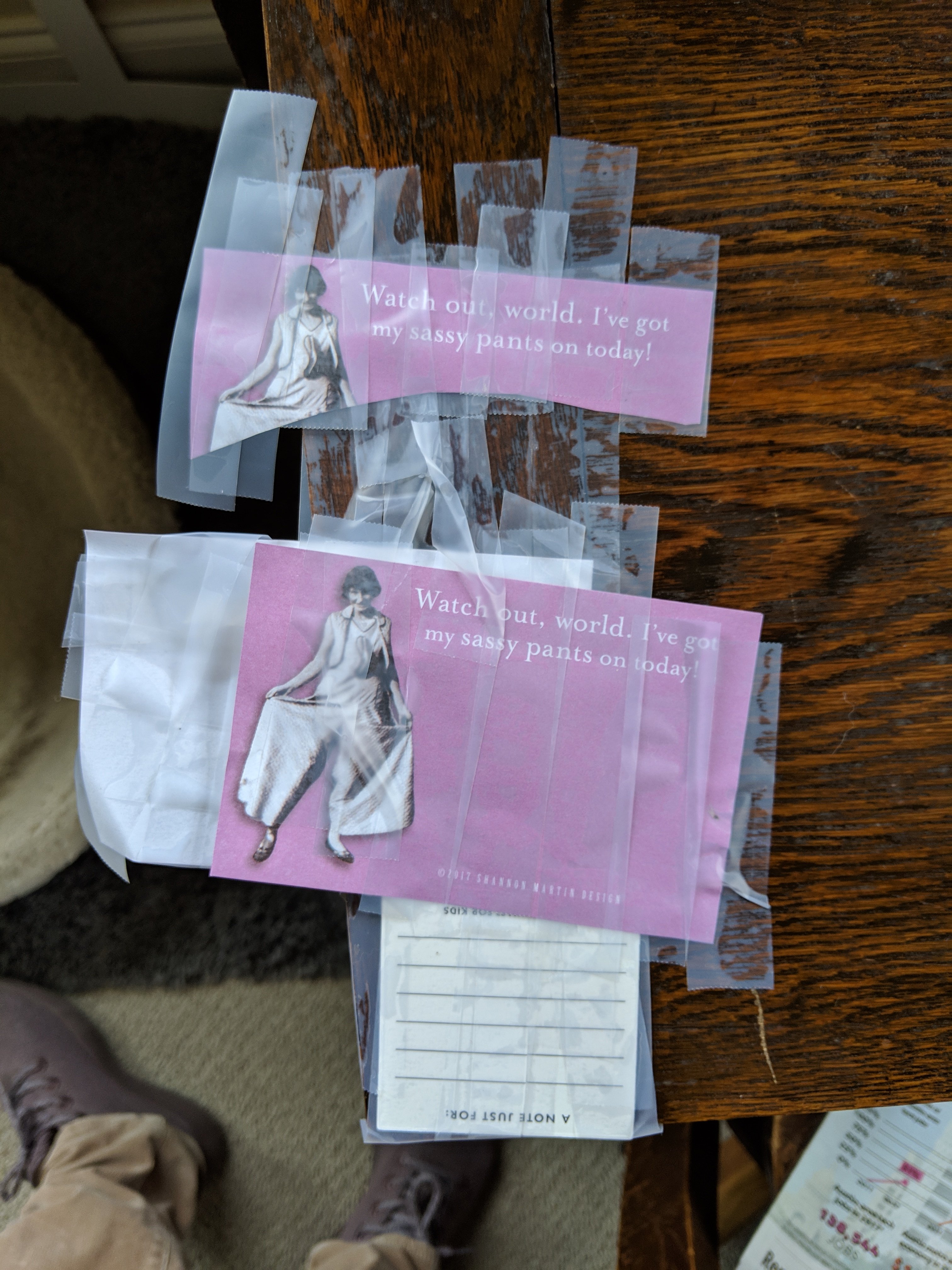 Annie is an artist, and her medium is scotch tape. 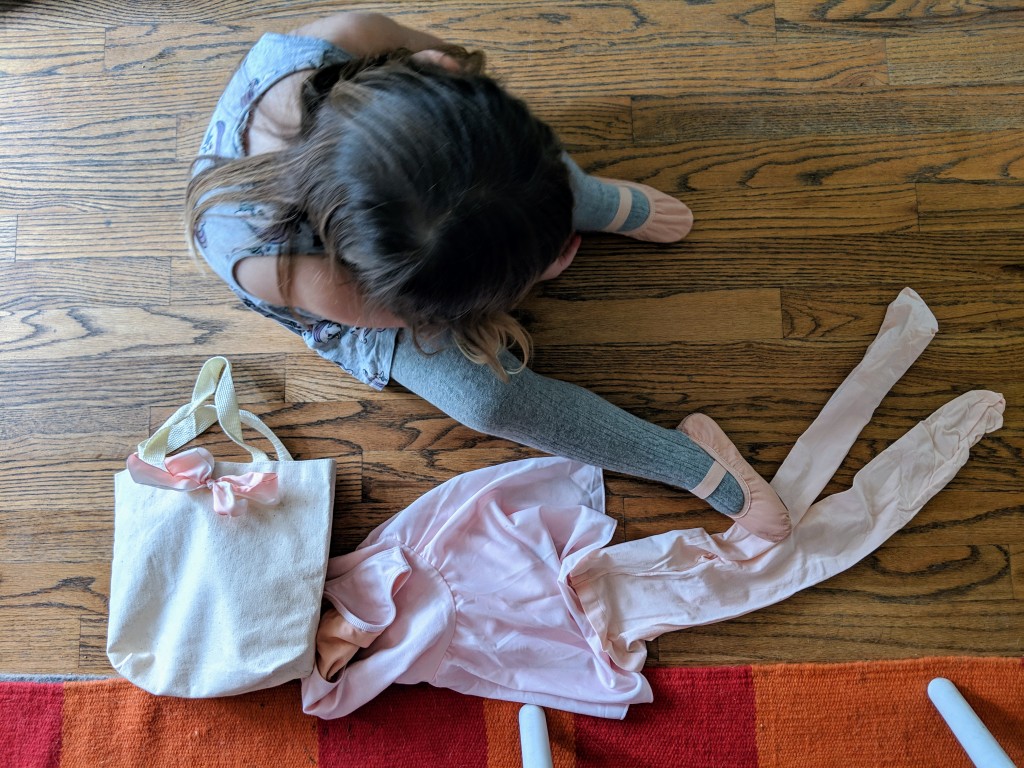 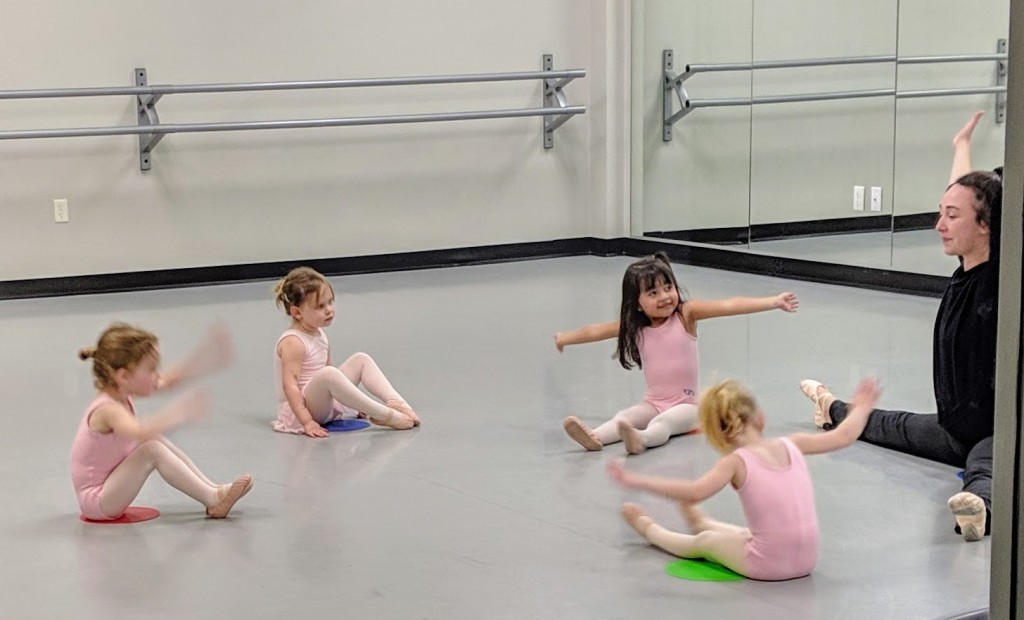 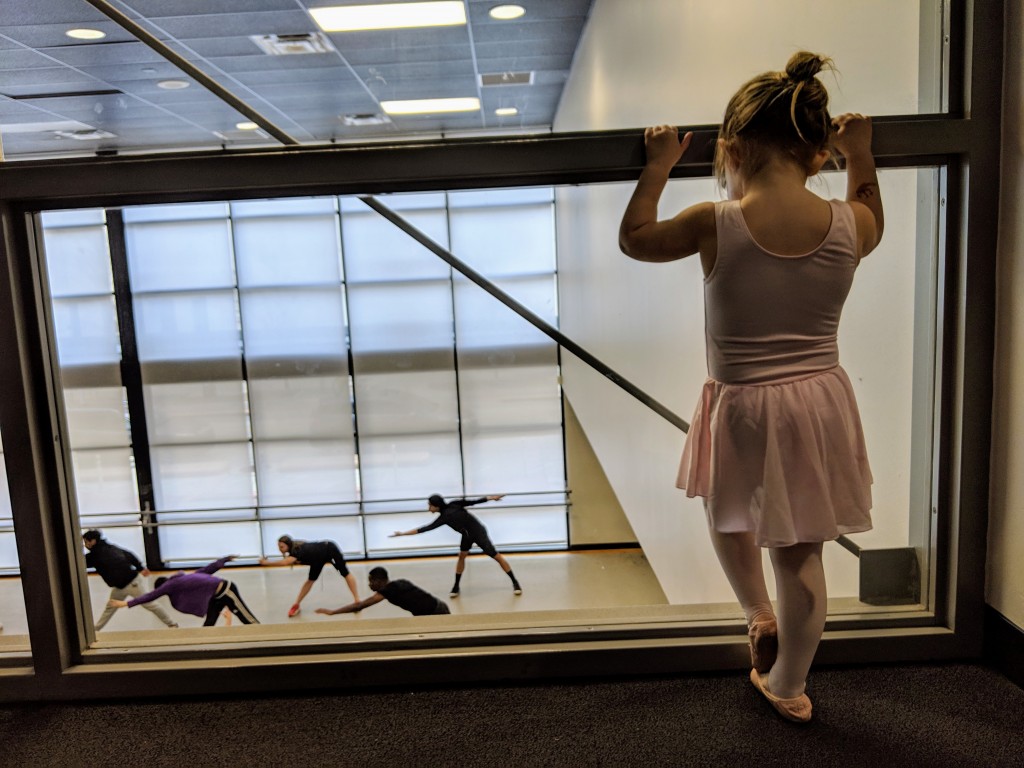 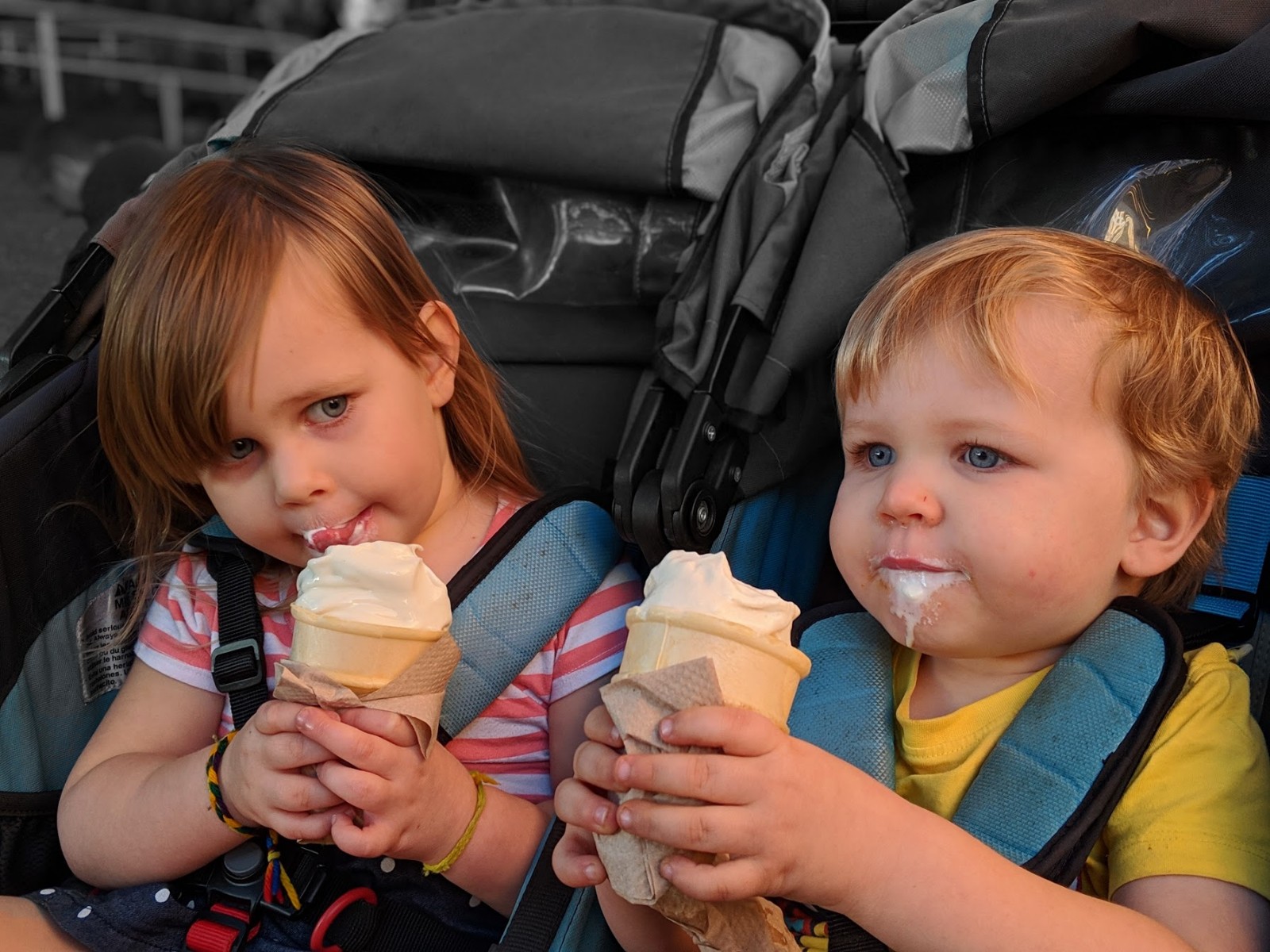